Established in 1957 by Ron & Charles Williams, R&C Williams have adopted their passion for quality, to grow into one of the Midlands Leading Public & Civil Engineering companies.

R&C Williams undertake a variety of different building and maintenance projects including: 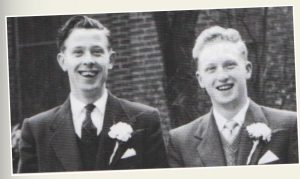 Established in 1957 as a partnership by the brothers Ron and Charles Williams. Both were drainage bricklayers, taught their trade by their father, affectionately known as ‘Flash’ Williams. Flash worked on many of the bomb-damaged brick barrel sewers after the Second World War. The two brothers worked as labourers to their father ‘Flash’ who had earned his sobriquet from his reputation for the speed at which he could lay bricks, mainly for the Birmingham Public Works Department. 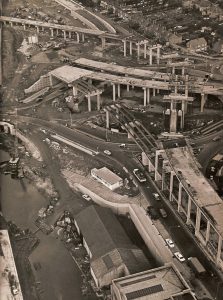 The partnership grew through sub-contract bricklaying alongside work on speculative house building. It was a good time to be in business. Britain was undergoing a post-war building boom after the austerity years of the 1940s and 1950s. 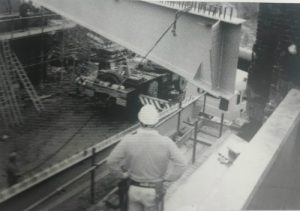 Years of sub-contracting led to the business being allowed to tender for jobs in its own right for one-off drainage schemes for Birmingham City Council. The success of this tightly run family business meant that expansion became inevitable and soon larger clients such as Severn Trent Water and the West Midlands County Council were accepting tenders from the firm. 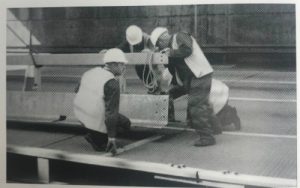 In 1983 Nigel Drew was seconded to the firm to act as Contracts Manager in the now rapidly growing business. The company had expanded right across the Midlands, taking in all the Local Authorities, the Highways Agency, the British Waterways Board and many other ‘Blue Chip’ clients. We achieved our first Quality Management System BS5750. 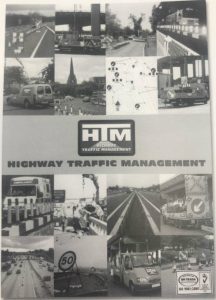 A decade later annual turnover had reached £5million, whilst the continued expansion led to a major reorganisation of the management structure. A massive step forward in 1994 was the appointment of Keith Baldwin – this resulted in the formation of Highway Traffic Management Ltd in 1995 and the growth into one of the leading innovative TM companies in the UK. We furthered our Quality Management System – achieving the International Standards Organisation ISO9001. 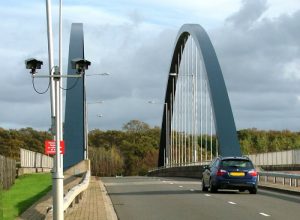 Into the millennium an ever expanding client base led to a further management reorganisation with Nigel Drew becoming Managing Director. From a tiny two-man partnership the firm now employs over 70 staff, rising to over a hundred at peak times. By 2007 turnover had grown to £8 million. In 2009, we achieved Health and Safety Management System OHSAS18001 certification. 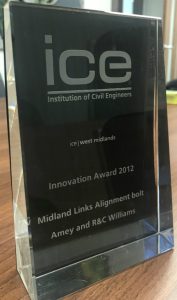 Saw the long awaited Birmingham PFI Contract with R&C working on the bid with AMEY as a supply chain partner and commencing the 25 year commission on 1/6/10 (The first 5 years completing the Core Investment Works)…. and still continuing on routine works. 2012 saw the company win a prestigious ICE Innovation of the Year Award for a re-design of suspended drainage supports – saving the Highways Agency £400,000+ to date. 2014 saw our relationship with EM Highways build into the Highways Agency Area 9 commission commencing June 2014. KIER bought EM Highways and our relationship has grown with KIER over many other areas across the country. This relationship has recently been awarded the first BS11000 Collaboration Award for our contract Area 3 and will hopefully receive the same Award for Area 9 later this year. Alongside our ISO9001 and OHSAS 18001 accreditations, in 2010 we achieved certification to ISO14001 Environmental Management System. 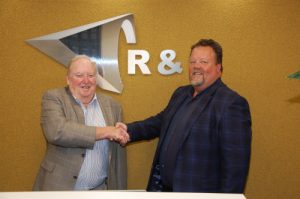 Saw the company celebrate 60 years with a series of events throughout the year involving clients, suppliers, employees and their families whilst raising money for the Midlands Air Ambulance. 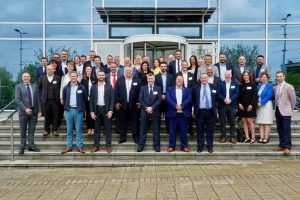